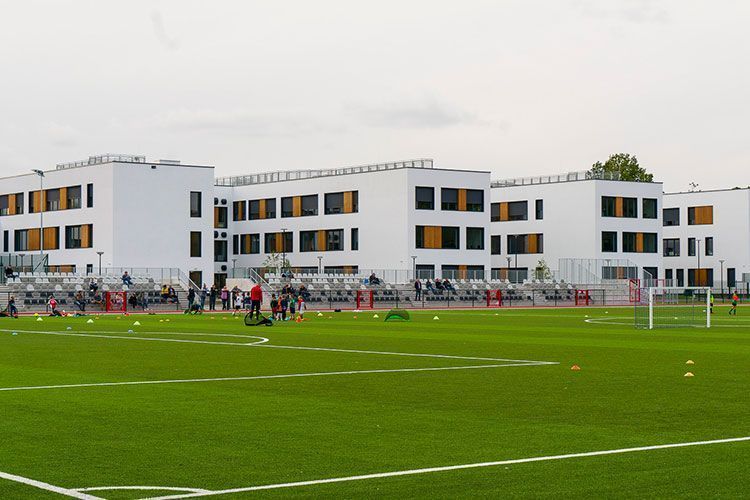 With the school aiming to be energy-neutral, any equipment that was installed had to use as little energy as possible.

The urgent need for climate action is recognised the world over and everyone from large companies, such as Bosch and its brands, to individuals are playing their part in trying to tackle the climate emergency.

One example of this in action has seen equipment from RTS chosen to form the communications backbone for a theater at an ecologically friendly new school and recreation center in Poland.

The BREEAM-certified school and separate recreational facilities at the Mareckie Centrum Edukacyjno-Rekreacyjne (MCER) have been designed by PUNKT ZERO as passive, energy-neutral buildings, meaning that the site produces as much energy as it uses. 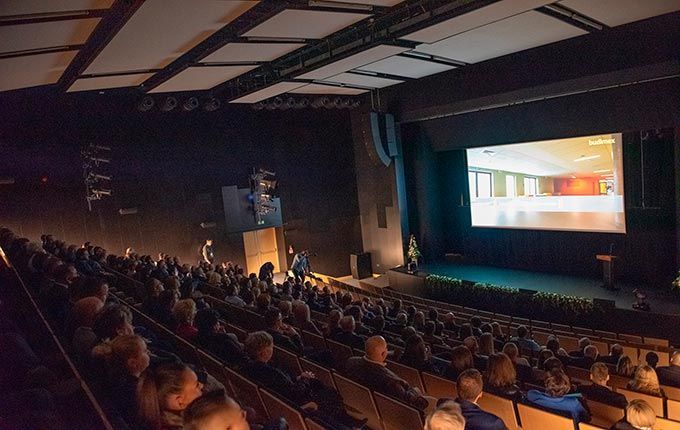 With a 350-seat main auditorium offering a professional stage setup in the recreational facility forming one of the major aspects of the project, Polish partner Audio Plus turned to RTS intercoms to deliver a solution that would meet the environmental and communications needs of this part of the project.

At the heart of the system is an RTS ZEUS III intercom matrix, which distributes the calls from the stage manager to ceiling loudspeakers from another Bosch brand Dynacord in the dressing rooms, as well as allowing general announcements via the loudspeakers in the foyer. 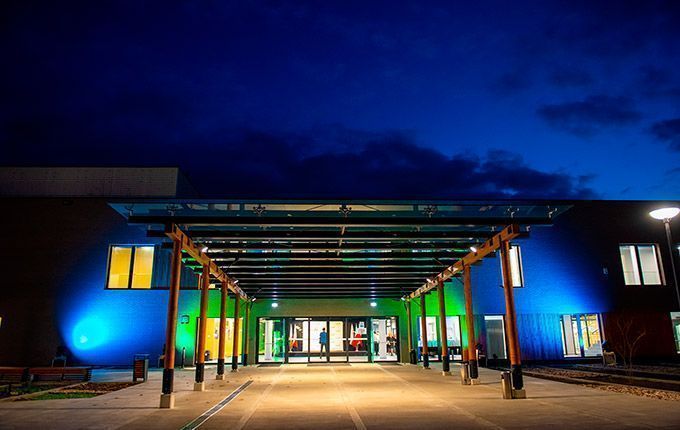 In addition to this, the technical team at the theater also have RTS TR-240 beltpacks connected to BTR-240 wireless base stations to ensure clear communication throughout any production. Completing the RTS line up in the auditorium are KP-4016 and DKP-3016 keypanels, making the communications process as straightforward as possible.

"The energy efficiency of the RTS equipment, combined with the functionality it offers, made it the right choice for this unique facility,” says Paweł Kuhn, Head of Marketing at Audio Plus. “We were under pressure to ensure that the whole audio system could meet the needs of the venue and fit within its environmentally-friendly foundation. The qualities of the RTS equipment went a long way in helping us to do this.”

While the facility has been created to the highest environmental standards, its role in the local community is just as important. “Right from its opening the center will be vibrant with life,” says Katarzyna Bielska, MCER Managing director. “We are going to launch a number of different activities for students as well as sports activities for residents of all ages. The auditorium will allow us to organize various cultural events, from shows for the youngest to concerts and theatrical performances.”