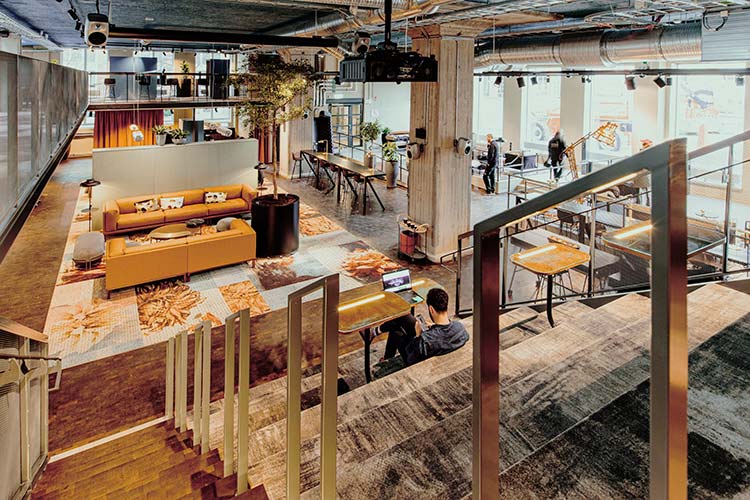 Co-working is a new concept that is rapidly finding favour as an alternative to traditional offices.

B26 in Västerås, Sweden, is the city’s first co-working facility, and it is world class, offering 5000m2 of luxuriously appointed space over seven floors for companies to work, do business, meet and create together. B26 called on award-winning Swedish AV integration specialists, JML-System AB to design the high quality AV systems throughout the building. JML-System specified Genelec’s new RAW finish 4000 Seriesinstallation loudspeakers as the perfect solution for B26’s needs. 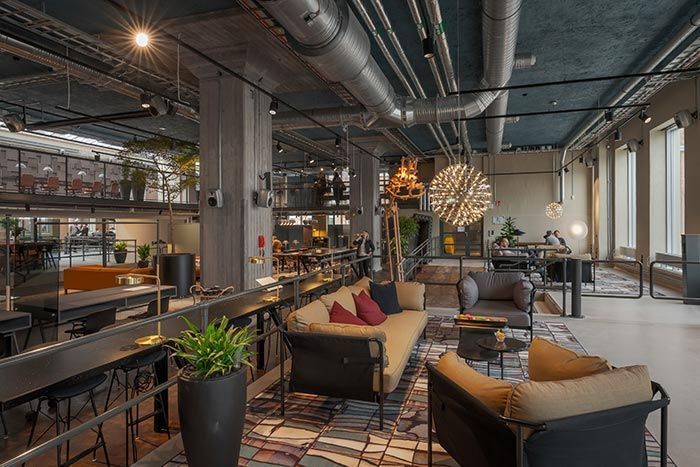 “We needed to think about design and function as well as cutting edge technology,” explains JML-System’s Johnny Franzén. “As B26 is a very new concept, the client wanted assurances that we would not only provide the best of what is available today in a style suited to the industrial feel of the building, but that it would also stand the test of time. We worked on the project for a long time before agreeing on the best way forward.”

“When it became clear that Genelec’s RAW finish was available, all the pieces fell into place,” he admits. “Visually, the RAW models with their ‘unfinished’ natural aluminium casings are a perfect fit for the old factory environment with its exposed bricks and ductwork. The fact that they are environmentally friendly was also a big plus point for B26, as part of their philosophy is to actively reduce their environmental impact.” 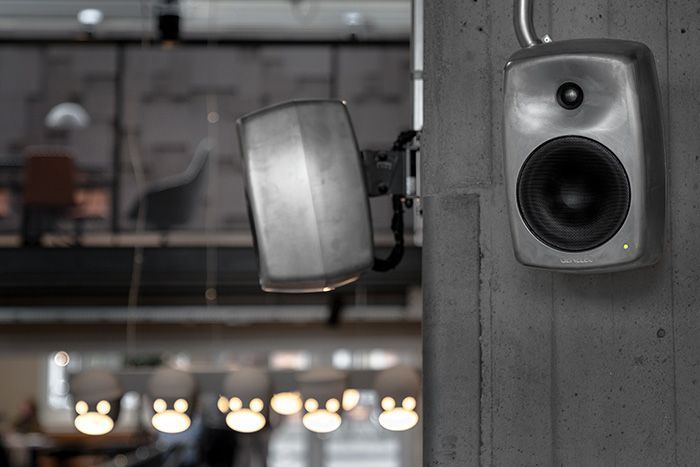 Genelec’s RAW models require no painting and less finishing material, for an even more environmentally friendly solution. The speaker enclosures are already made from recycled aluminium, and the RAW option takes full advantage of the natural beauty of the material to give a uniquely nuanced finish for each loudspeaker. All RAW models feature Genelec’s Minimum Diffraction Enclosure (MDE) design, whose curved form delivers incredibly flat frequency response, precise imaging and unparalleled acoustical performance.

Aside from the aesthetics, the technical requirement was for a high quality audio system that would work at low levels during the day but could be turned up after hours to create a club- like, party atmosphere with no loss of quality

JML-System specified a multi-zone, distributed system based on 42 of the powerful 4040 installation loudspeakers – the largest in the 4000 Series – and 20 of the compact 4020 loudspeakers for the smaller areas. There is also a pair of 8050B nearfield studio loudspeakers that deliver cinema-quality audio for the drop-down projector screen in the main open plan meeting and social space, which incorporates a cleverly designed raked seating area.

“We opted for the 4040s in the larger areas as they are sufficiently powerful and develop enough low end that we didn’t need to supplement them with subwoofers,” says Franzén. “This saved on cost, space and also meant that we didn’t have to worry about uneven levels or low-end hot spots. The 4040s have enough headroom to be used at pretty high levels to generate a real ‘club’ atmosphere after work, and still sound amazing. The smaller 4020s were perfect for the smaller spaces.” 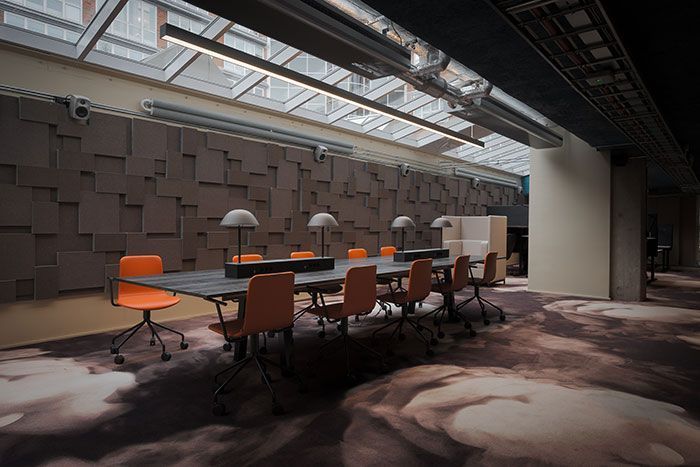 In addition to audio quality, another major consideration for JML-System was the fact that the Genelec 4000 Series loudspeakers are active. “This was important for us as it makes installation a lot simpler,” notes Franzén. “We don’t have to worry about extra cabling or finding room for amplifiers; everything you need is already in the box, and Genelec has a wide range of mounting accessories that are perfectly suited to most situations.” 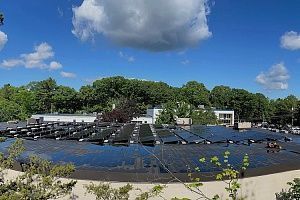 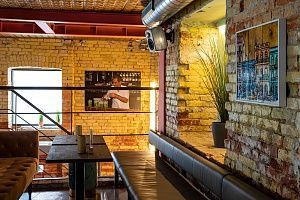 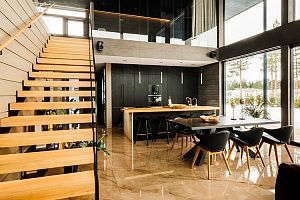 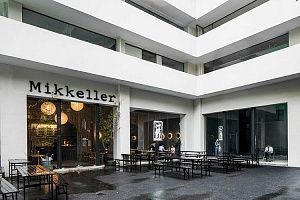 Genelec at the Mikkeller Shanghai 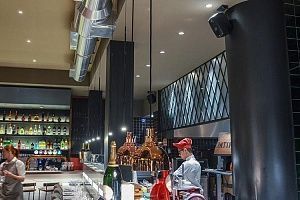 Genelec brings a taste of Italy to central Lisbon 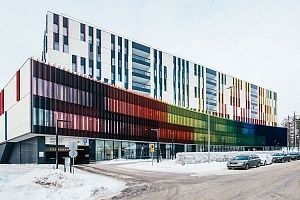