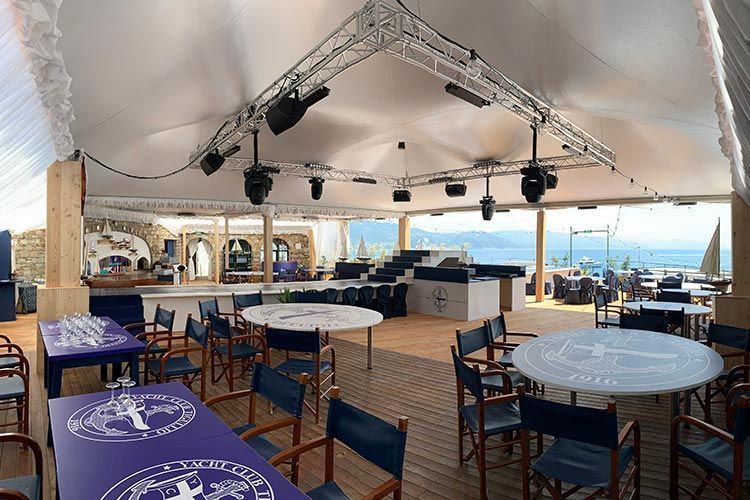 Nestled in the coast of the Gulf of Portofino, in Santa Margherita, Italy’s Covo di Nord-Est, or the North-East Lair, has recently undergone an extensive rebuild with a new audio system.

Originally built in 1934 as a private residence, the venue quickly became the most popular club in Italy during the 60s and 70s, and after storms ravaged the venue in late 2018, it has once again opened its doors to the public.

Famous for its nightlife, location, and well-known clientele, Covo di Nord-Est now boasts a new audio upgrade worthy of the reputation it holds

“After the storm in 2018, we undertook a complete rebuild the entire venue,” said Stefano Lo Sardo, owner of Vibra Service and project manager for this build. “But we didn’t just want to rebuild, we wanted to upgrade, and that meant a new audio system that would rise up to the challenge.” 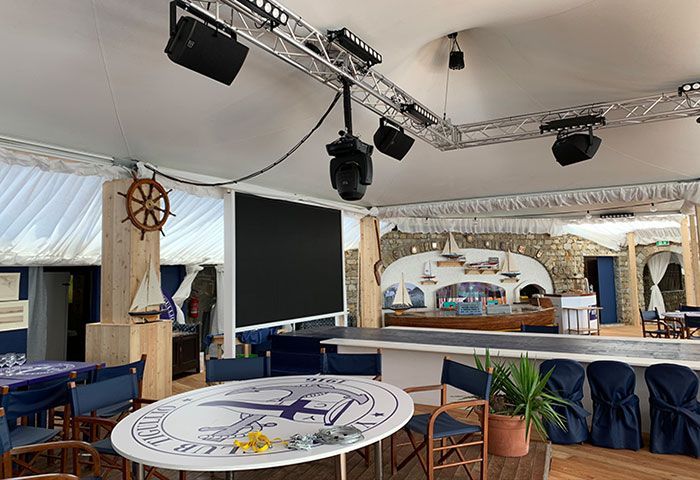 Together with Italian distributor Audiosales, they designed a completely new sound system. Featuring both Martin Audio speakers and subwoofers, the system was supported by Powersoft’s fixed install dedicated Quattrocanali 1204 and Ottocanali 4K4 amplifier platforms, with onboard DSP. 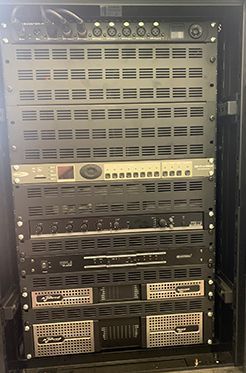 “Our focus was to provide coverage throughout the entire venue, especially in the centre, as it’s where the bar and most guest seating are,” said Lo Sardo. “We also needed to consider the buildings around us, making sure that we avoided undesirable coverage near the surrounding buildings.”

The system was designed with six Martin Audio CDD10B speakers situated in the centre of the venue suspended from the ceiling. These speakers, along with the other 12 speakers and subwoofers placed throughout the venue, are fed directly into an Audac preamplifier and Powersoft’s Ottocanali and Quattrocanali amplifiers.

Named after their number of channels, the Quattrocanali (four channels) and Ottocanali (eight channels) amplifier platforms have been designed with the user in mind. Boasting incredible efficiency and power at a low operational cost, the amplifiers strive to not only amplify and support an audio system, but to protect it.

The clip limiter for loudspeakers, short circuit protection, long term limiters against steady non-audio signals which can minimise output, and general thermal protection, all are features of the amplifiers which were used to the advantage of the Covo di Nord-Est system.

Lo Sardo continued, “We also used the ArmoníaPlus software for this project, and it gave us complete control over every aspect of this system. It’s extremely intuitive and easy to use”

Powersoft have recently unveiled ArmoníaPlus 2.0, which gives system integrators and users a new definition of what Powersoft amplifiers are truly capable of in fixed installation projects. Among the new features are customisable user interfaces, passive controls and an app dedicated to controlling the new customisable interfaces: Powersoft System Control. 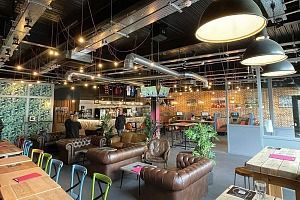 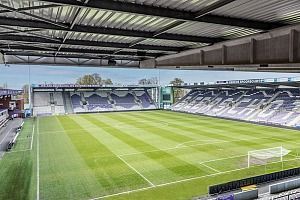 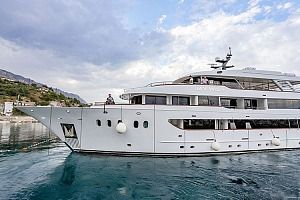 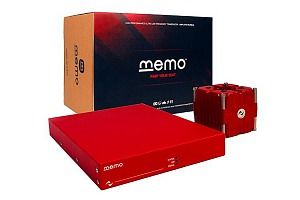 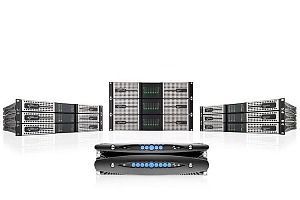 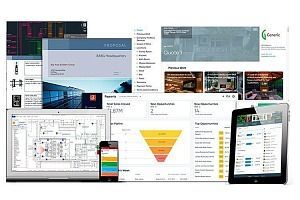