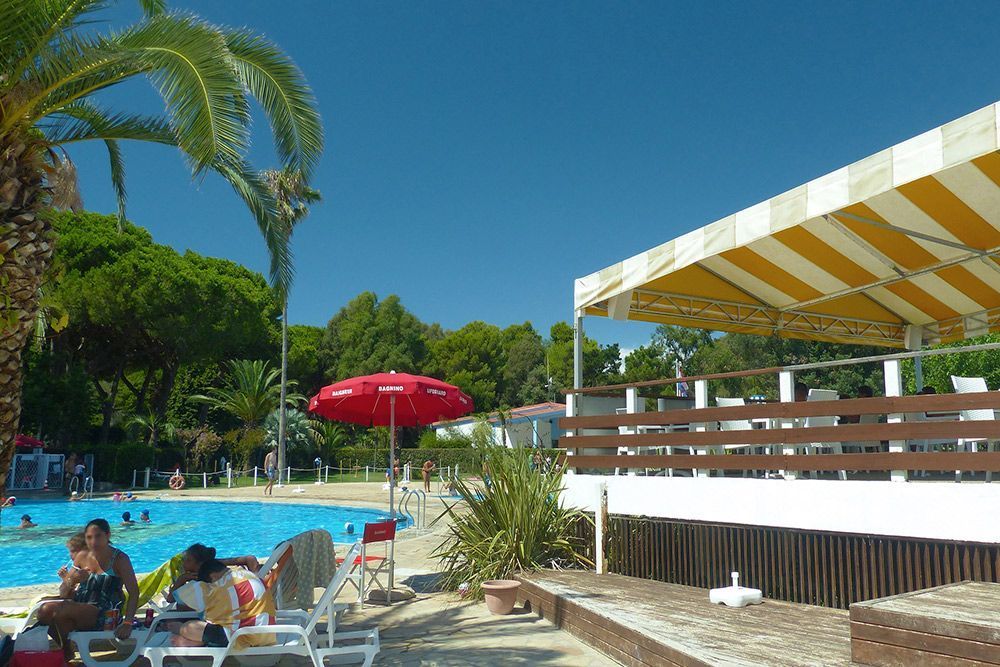 Italy’s Camping Village Baia Domizia has been a great success since it was founded in 1965.

Since 2017 it has been installing Yamaha audio systems in its facilities, helping it to maintain its acclaimed high ratings from guests and professional bodies alike.

Camping Village Baia Domizia is on the Italian west coast, 120 km south of Rome, 50 km north of Naples on a 2000 year old Roman road named Via Domitiana. The site was bought by current owners Pietre Bianche in the 1970s, their mission to provide the best facilities its guests and to ensure that it always has the best ratings. Choosing Yamaha audio equipment is a key part of this focus on quality. 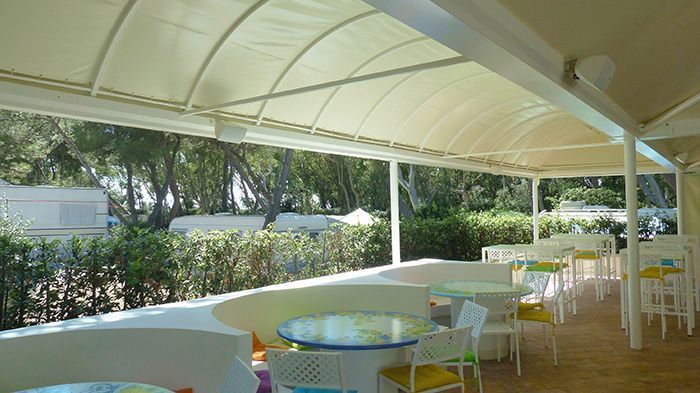 In 2017, the camp management worked with Sperlonga-based Remix Multimedia to begin upgrading its audio systems. Yamaha was chosen as the best solution and a relationship was built between general manager Antonio Vallario, Remix Sound’s Riccardo De Simone and Yamaha's Wouter ‘Tony’ Verkuijl.

The site office system controls several >1km runs of 100V line exterior horn loudspeakers throughout the site, used by camp entertainers for a daily greeting to guests and inform them about the day's activities as the Baia Domizia theme plays in the background. It also supplies background music in the office and main reception area. Here an MTX5-D matrix processor, XMV4140 and XMV8280 power amplifiers, four VS6 compact speakers and two NS-AW392 all-weather speakers were installed, with a MusicCast WXC-50 wireless streaming amplifier. The system needs to be easily operated by staff, so control is via a DCP4V4S surface mount panel and Yamaha Wireless DCP control software on an Android tablet. 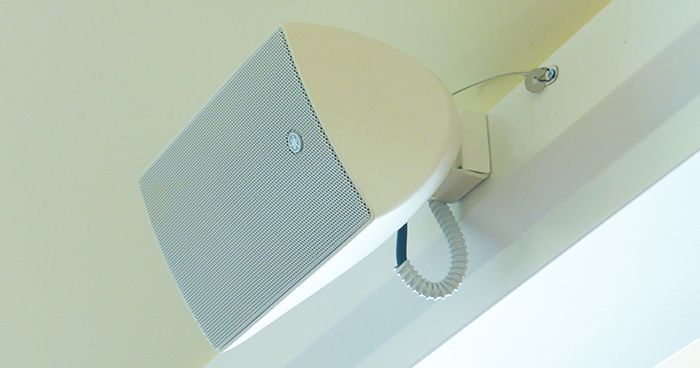 A system that could withstand its semi-open environment was needed, that would be powerful enough for small live events or fitness training by camp staff. Six VXS8 surface mount speakers were installed, their IP35 rating easily meeting the demands of the south Italy climate. They were complemented by two VXS10S subwoofers, all powered by four PX3 amplifiers. The system is tuned to cover all seats at around 100 dB average SPL and includes an MTX3 matrix processor and another WXC-50. Again, a DCP4V4S makes system control very straightforward for staff. The system can also be operated by guests outside organised activity hours.

More gazebos cover La Ninfea restaurant, in this case ten 49m2 units with a 56m2 extension. The sound here had to be high quality and seamless throughout the dining area, but as quiet as possible outside it. This was achieved with a carefully-designed layout of 24 VXS5 surface mount speakers, using two different power taps, powered by two automatically activated PA2120 power amps and another WXC-50 as preamplifier and music player.

Four VXS8 were installed in the Tiki Bar and its outdoor terrace, powered by two PX3 amplifiers and with another WXC-50. Finally, for activities on the beach and in the swimming pool, a DBR12, two-way powered loudspeaker was the ideal solution for situations where a high powered, portable solution was needed. 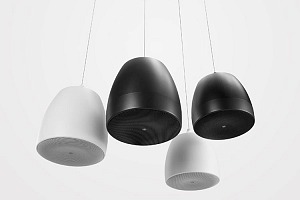 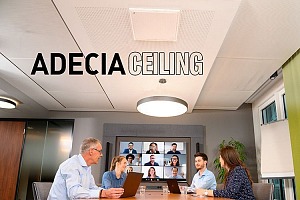 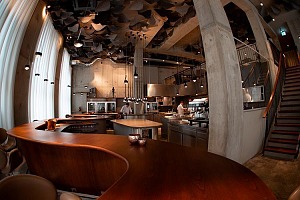 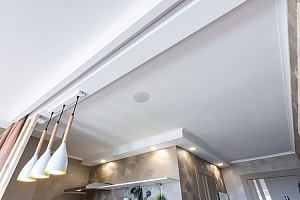 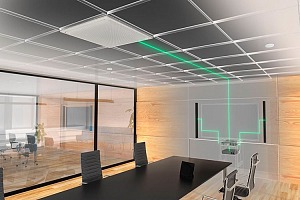 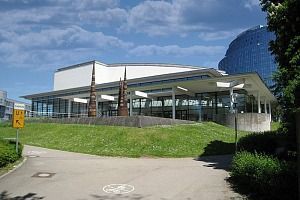 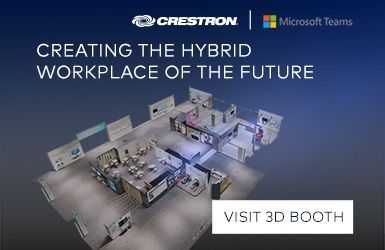 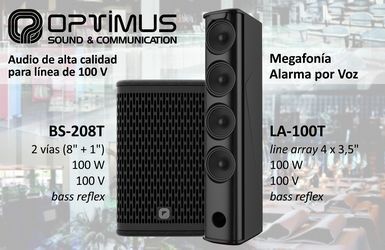