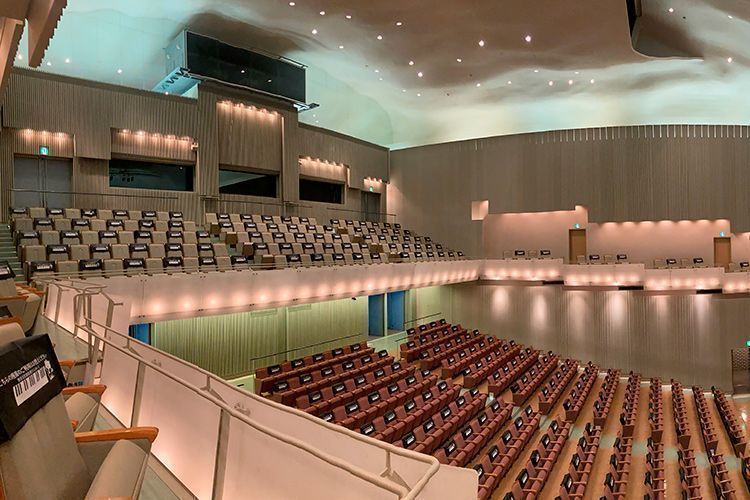 20 years ago, Kumagaya opened its Cultural & Creative Centre to offer cultural entertainment to locals and tourists.

The Centre is endearingly named Sakura MATE – Sakura, for the cherry blossoms, which are the symbol of Kumagaya, and MATE, for Music, Art, Theatre and Expression. For two decades, Sakura MATE has hosted a diverse mixture of various traditional and contemporary performances using a sound system that, more and more, became inadequate for the venue. The city turned to Sigma Communications to recommend a sound system upgrade, which took place over three years.

The Centre boasts an open-air Wind Theatre, a small Moon Hall, and the principal Sun Hall, which seats a thousand people in its shoebox-shaped auditorium. The multi-story space was built with side and rear balconies to create a sense of unity between performers and the audience. Drapes and other devices allow the Sun Hall’s room to be adapted to different performance genres, and a large door on the rear wall can be opened to join with the outdoor Wind Theatre. 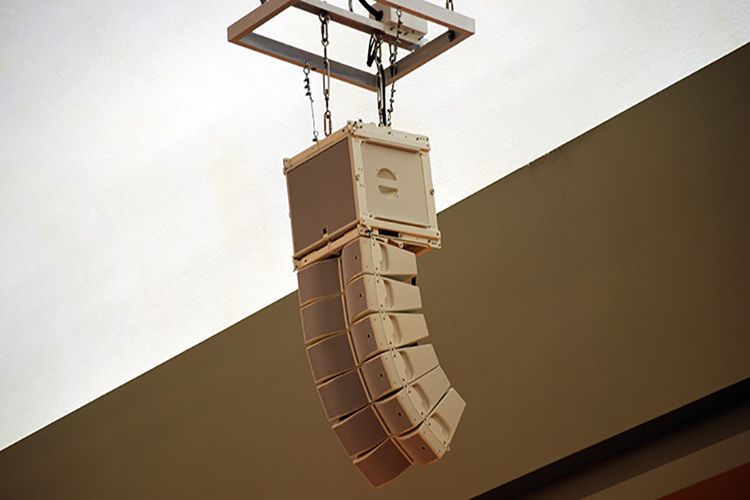 “The original sound system deteriorated to the point where it was no longer safe to use. It was also placed in a way that resulted in irregular SPL coverage and areas with poor intelligibility,” explains Hiroyuki Kurita, sound engineer at Sigma Communications. Constant volume and equalisation adjustments were necessary to compensate for this degradation. “We needed to ensure that the new system would deliver clean, clear sound, no matter where you are in the hall,” he says.

Over the years, Mr. Kurita had the chance to hear other systems that were brought in for concerts in the hall. “As a live sound mixing engineer, I tried and used them myself,” he says. When the time came to upgrade the system, L-Acoustics was selected after consultation with the city, and based on Mr. Kurita’s experience and the opinions of his peers. The Kiva II-based sound system was integrated over three years, culminating with the upgrade of the network from analogue to digital AES. The entire system was purchased through L-Acoustics Certified Provider Distributor for Japan, Bestec Audio. 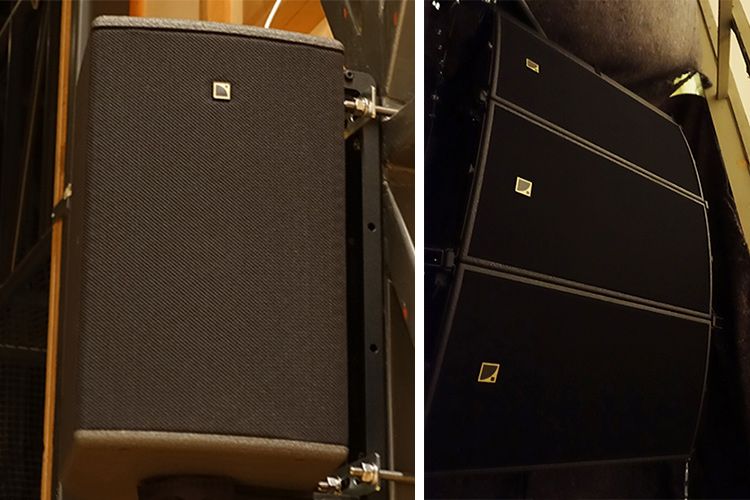 In the first year, three ARCS Focus per side were installed, with a single SB18m subwoofer recessed in the auditorium wall. The following year, a single flown array of one SB15m with six Kiva II was rigged in the proscenium centre, all in white, to blend in with the design of the hall’s architecture. One X8 short-throw enclosure per side was mounted stage left and stage right for monitoring. These are driven by a single LA2Xi, while three LA4X amplified controllers drive the main centre and left/right hangs.

Since completing the system upgrade, Mr. Kurita has found fewer requests from visiting mix engineers to increase the overall volume and feels that this has added value to work processes. 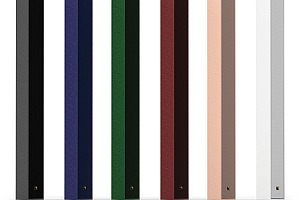 New Soka and SB6i by L-Acoustics for installation 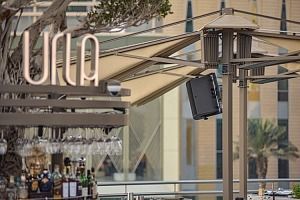 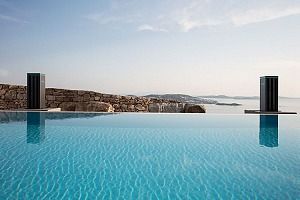 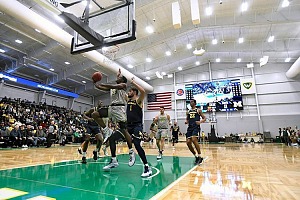 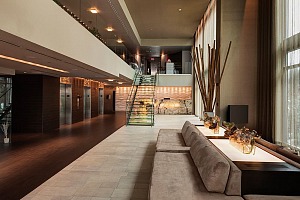 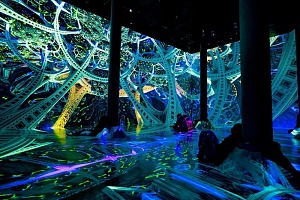 L-ISA is the perfect complement to ARTECHOUSE NYC 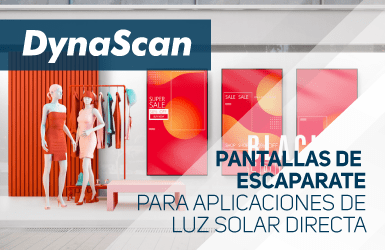 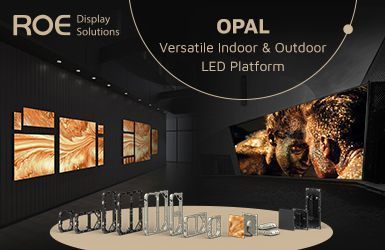 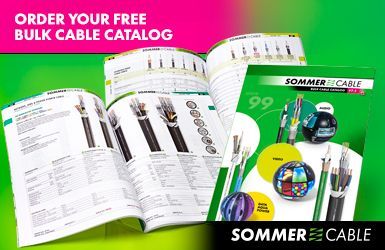