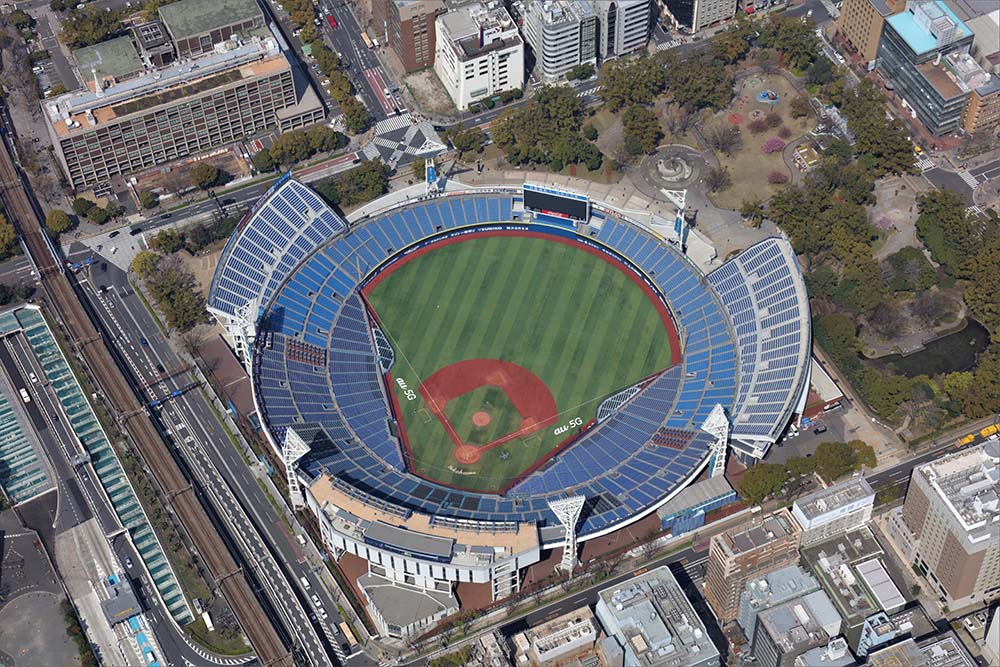 Yokohama Stadium selects RCF as its sound reinforcement system for both sports and entertainment events.

The stadium is one of the venues of the Summer Olympics and one of the most important sports facilities in Japan. 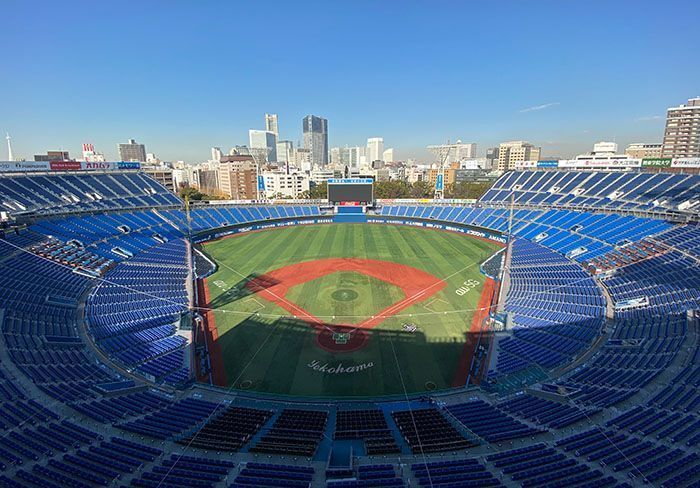 It is, in fact, the largest venue in Kantō region of its kind, primarily used for baseball as the home field of the Yokohama DeNA BayStars. International artists also performed at the Stadium, such as Santana, David Bowie, Madonna, and Michael Jackson. 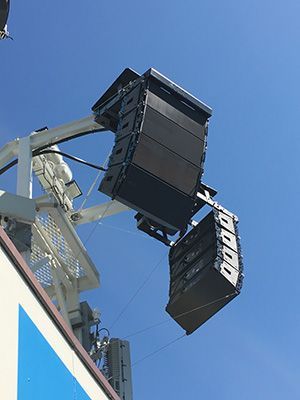 Yokohama Stadium started in 1876 as the common ground for cricket competitions. In 1929, it was reconstructed as a baseball stadium with 15,000 seats to host the country’s most popular participatory and spectator sport. Then in 1978, Yokohama Stadium was rebuilt as the first multi-purpose Stadium in Japan, officially named Yokohama Stadium.

After a complete renovation started in 2018, Yokohama Stadium was selected as the venue for 2020 Tokyo Olympics and Paralympics, postponed to the following year to better manage the Covid-19 pandemic. Developers at Yokohama Stadium have added additional seating with the number of seats increased to just over 34,000. It is now known as the official venue of the baseball competitions for the 2021 Olympics. Baseball will be featured at the Summer Olympics in Tokyo for the first time since the Summer Olympics in 2008.

The RCF speaker system serves as a PAGA system (public address and general alarm system). The main systems, consisting of two arrays of four TTL 33-WP each, are placed on six light poles around the Stadium (total 48 speakers). Fly bars are fixed to custom built titanium brackets. Yokohama Stadium has expanded seating on each side, with 4 x P4228 placed on the top edge of the left wing and 5 units on the right wing. Additionally, 9 x P3108 and 1 x P4228 are placed under-balcony to cover the seats behind the plate. Lastly, 1 x P2110-T and 1 x P8015-S are installed to cover the dugout.

Taketoshi Kobayashi, Lead engineer of Onkyo Tokki commented: “In the renovation of Yokohama Stadium, our mission was to achieve both excellent quality for entertainment as a ballpark and clarity as a broadcasting facility”

“TTL 33-WP and other RCF loudspeakers were essential to maintain clarity of the sound without losing the volume of the lower part of the spectrum, contrary to the situation where the volume in the low frequency is lost due to prioritizing clarity, which is often seen in outdoor facilities. I was impressed by RCF’s intelligibility.”

“The system is perfect for the size and shape of the facility with its skillful design, easy tuning of the speaker, orientation, and level balance. In particular, sound from the opposite side of the field is well controlled. Currently, there are lots of sports facilities with line arrays installed. Still, the sound is very well controlled here, and this also contributes to the improvement of clarity and sound quality.” He continues, “the support of the RCF team during the process was excellent. Quick response to changes in rigging points and model selection was an essential factor in the success of this project.” 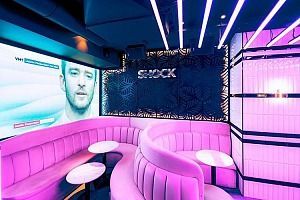 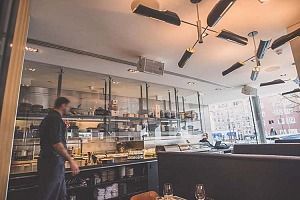