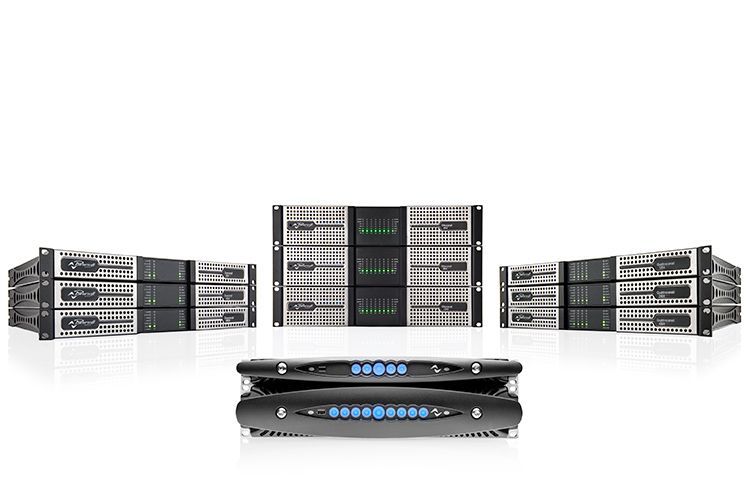 Powersoft has gained certification for its amplifiers to be used in Public Address and Voice Alarm (PAVA) systems.

Public Address and Voice Alarm (PAVA) systems are according to the European EN 54-16 requirements.

The EN 54-16 certification describes the required testing and performance criteria for a Voice Alarm Control and Indication Equipment (VACIE) for use in alarm systems installed in buildings, where the alarm signal is in the form of a tone, or voice message, or both. The certification now covers the extended range of Powersoft’s fixed install dedicated amplifiers, including the Ottocanali, Quattrocanali, Duecanali, as well as the X Series.

The importance of PAVA systems is widely recognised as an effective way to produce a timely reaction in most people when using voice guidance in emergency situations as opposed to the response to text and alarm bell information, which under half of individuals respond affectively to. The use of clear vocal messages has been shown to greatly increase the response time and provide opportunity to guide occupants to the safest escape route.

With the new certification, businesses can now invest in amplifiers not only as part of an entertainment system, but also as a voice alarm system – such as one used in the event of an emergency or fire. As a result of the certification, Powersoft amplifiers now offer a solution for voice alarm system integration in the EU. Integrators, consultants and end users can now benefit from Powersoft’s superior range of amplifiers not only in an entertainment capacity, but also for security and safety purposes.

For businesses, this new seal of approval on the Powersoft range of amplifiers brings another level of cost-effectiveness, this time for PAVA system.

With the amplifiers now able to be used as part of an entertainment system (such as background music) as well as an emergency system, there is no need to invest in extra equipment for a certified Voice Alarm system

Aesthetically and from a networking point of view, the two-in-one system also delivers – with less equipment required to be installed, customers are less likely to take notice of the technology and the larger PAVA system architecture is simplified. Businesses will also be pleased to know that VACIE (Voice Alarm Control and Indicating Equipment) systems from other manufacturers are compatible with the certified amplifiers, allowing them to upgrade their VACIE systems with an amplifier that can supply more power without having to upgrade all the equipment.

“We’re always looking for ways to support our clients, and EN 54 certification is yet another step we are taking to ensure our clients always have the best options open to them,” commented Marc Kocks, Powersoft’s business development manager – fixed install – global application engineering manager. “Safety and reliability have always been a top priority to us, and with this certification, we can offer our clients high quality, reliable equipment for their alarm systems.”

While the EN 54 specification covers the EU, local Codes of Practice do need to be taken into account when installing voice alarm systems, as they can differ in expected performance and design criteria, and may require used products to comply with EN 54-16 specification, depending on the size and complexity of a project. Most Codes of Practice allow for deviations from the standard, as long as these deviations are well documented, justified and risk assessed. 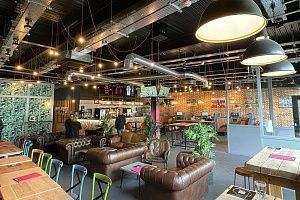 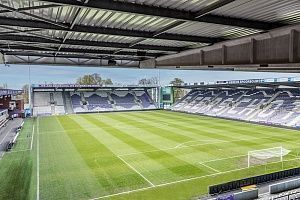 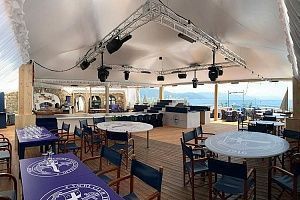 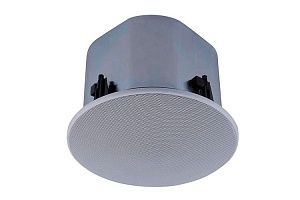 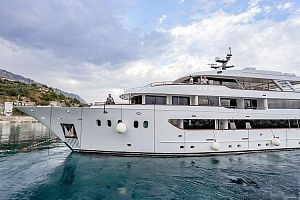 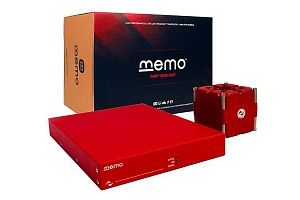